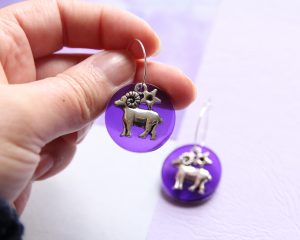 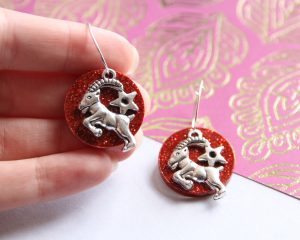 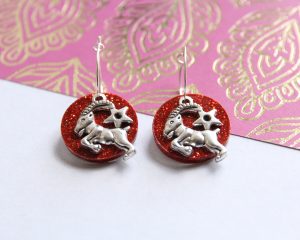 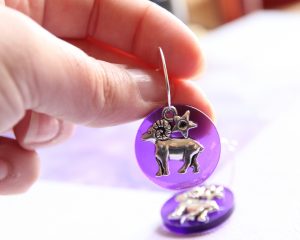 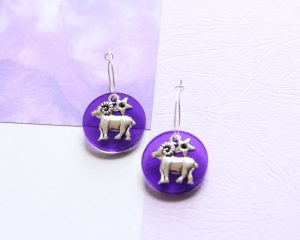 Introducing something sparkly and magical that has been in the works for SOOOOO long! Here’s how you can get your hands on a pair of hoops with your very own zodiac charm & birth month colour! It’s a pair of earrings that is uniquely you!

There are no reviews yet.

Be the first to review “Zodiac Hoop Earrings” Cancel reply 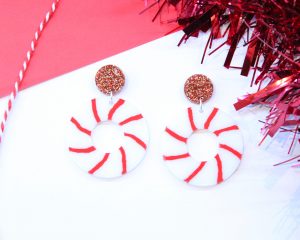 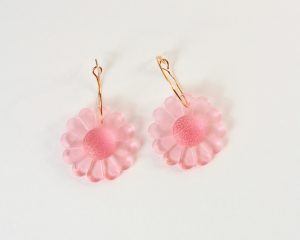 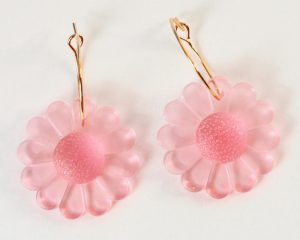 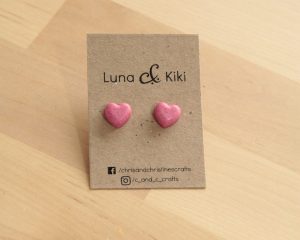 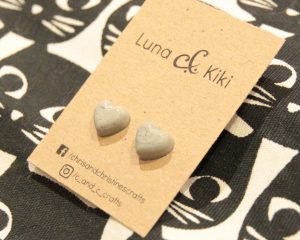 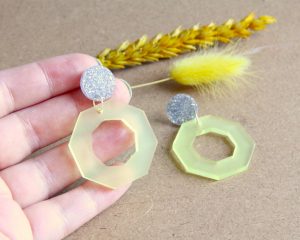 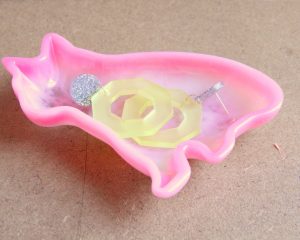 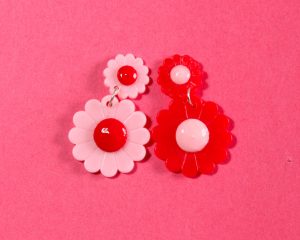 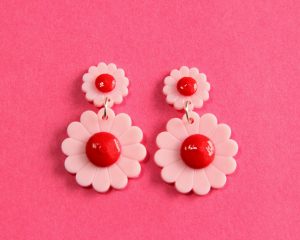 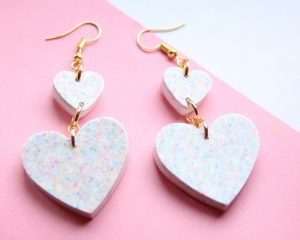 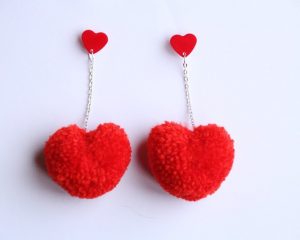 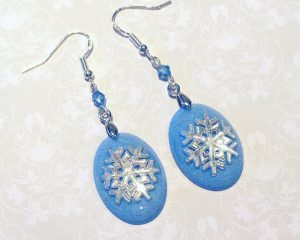